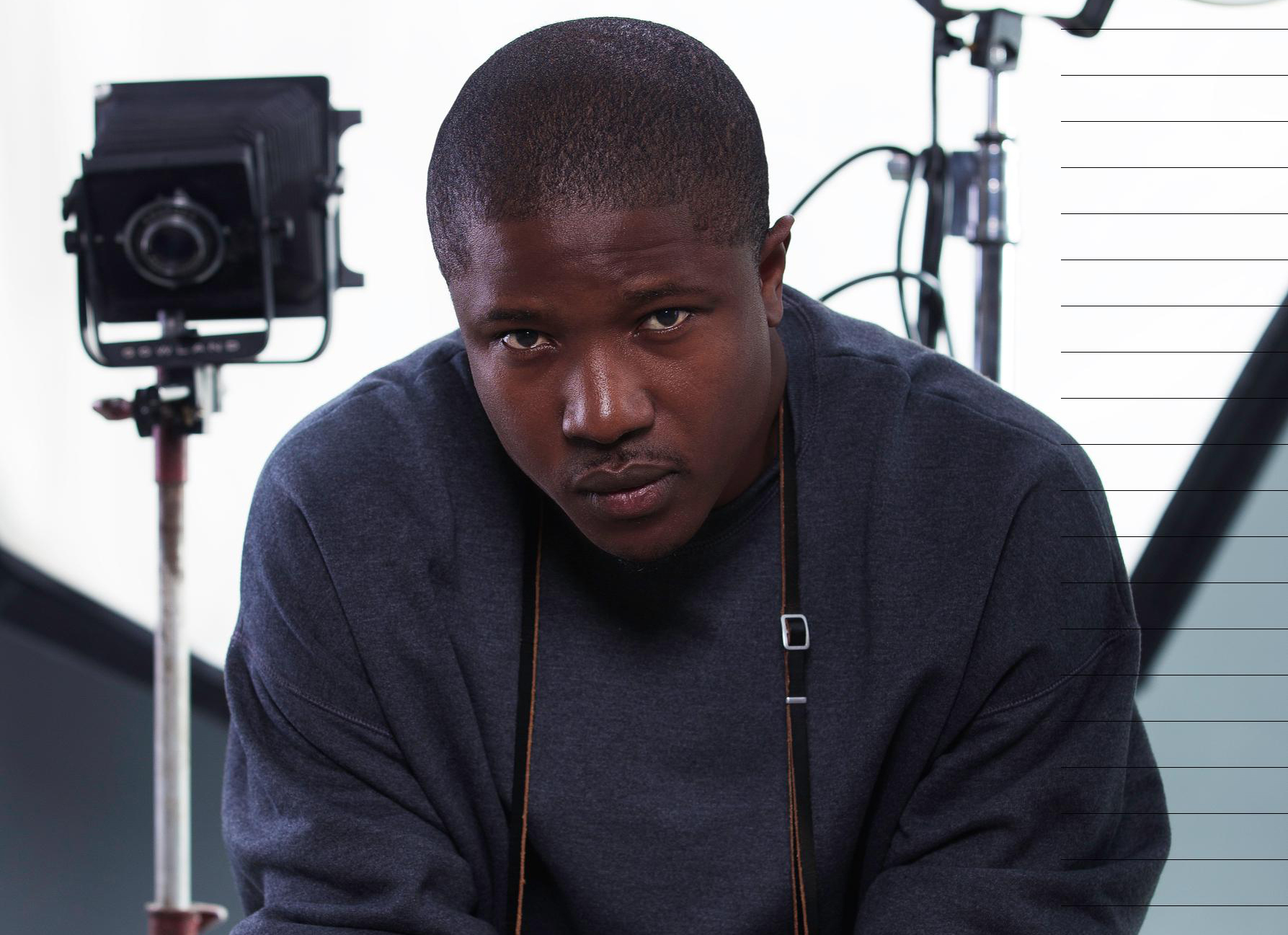 I haven’t had much to eat all day, partly because , I had to shoot my semester film, which ended up taking more time than I anticipated. Besides that, I had been cash strapped since planning the film, which took most of my savings . Anyways , we called for a

On The Set Of CellFish

break after  the 8th hour on set and I managed to ask my AC for few bucks .He said, he could only part with 5 dollars ,so I asked the gaffer who ended up adding another 8 to make it 13 (which was what I needed to buy my favorite peppered steak

with white rice ) . Fast forward to Me clearing the last grain of rice on the plate (prior to this period I don’t remember much. (Trust me you wouldn’t if you were half as hungry as I was) but I do recall the waitress coming up to ask me in her Thai accent —‘eferytin ok?” — in as much as I couldn’t respond  , I kept thinking ,what could go wrong over a bowl of peppered steak ? Anyways ,I had finished my food and as I expected she showed up with the bill –$13– and yeah, I had just about that amount . So I paid and was about to leave — half way to the door – she calls me back . I had about 6 thoughts run through my mind within that split second . (Isn’t the money complete ? , did I leave something ? If the former was the case then I’m ruined ,because I know that I had nothing else on me ,and I might resort to washing plates to escape the situation , ) then she said —“you not tip me ? , my service not good ?”

Then it made sense what the “eferytin ok?” was for . (Nne mehn–this woman amaro na one dollar bu three hundred and fifty naira ooo

Na so laugh carry me comot the restaurant — she is looking for tip .🙄

My buddy later told me it’s the tradition here , I asked why it is so. He said that the waiters make vey little cash and they need the tip to survive  –so I asked him , Biko what concerns me and their earning — did I employ her ?